Boom Festival, Idanha-a-Nova Lake, Portugal – Every two years the vast terrain of Idanha-a-Nova Lake, Portugal transforms into the sacred lands of Boom Festival, an unrivaled European collaborative space for artists, dreamers, dancers and visionaries. In beautiful alignment of creation and innovation, Los Angeles-based masters of event production, Do LaB, made their third pilgrimage across the globe to Boom Festival this past summer to collaborate with multidisciplinary design firm, Vita Motus, on their grandest engineering triumph to date – the Boom Dance Temple.

Eclipsing previous stage installations in both sheer magnitude and architectural prowess, the Boom Dance Temple is a reflection of Do LaB’s innate ability to enchant revelers with inspired designs, bold architecture and signature technicolor schemes, enveloping Boom Festival attendees under its impressive embrace. Ten full months of planning went into assembling the largest structure Do LaB has erected to date – at 50,000 square feet, the Temple measured the equivalent to two and a half “Big Fish” (fondly recognized as the Do LaB Stage at Coachella). The main goal of the monumental undertaking was above-all to forge an un-obstructed dance floor to ensure pulsating flow and the purest soundscape fathomable.

With each build comes new challenges, and constructing the largest stage to date on a different continent proved to be no exception for Do LaB and its contributors. Gathering a talented ensemble of team members from several nations including Australia, Mexico, England, Germany, Scotland, Brazil, Austria, France, Belgium, Portugal, Italy, Spain and the US, Do LaB and its crew were tenacious in their endeavors, surpassing barriers to work together towards a common goal. On traversing the many obstacles that arise in a large-scale undertaking such as the Boom Dance Temple, Do LaB co-founder and lead builder Josh Flemming reflects: “One of the biggest challenges at first is the language barrier…Everyone speaks some form of English but it’s challenging at times to know that we are all on the same page and fully understand each other. After a week you start to realize that everyone on the team understands what’s going on and you can confidently move forward.”

Aside from exemplary showcase of teamwork, Do LaB stayed true to their ethos while building the Boom Dance Temple, fabricating the stage in 4 to 5 months using locally-sourced materials. Do LaB also added a new, incredibly pliable material to their build arsenal known as “Vigas,” better known as glu-laminated timber. Most extraordinary was the implementation of new infrastructural methods to support the colossal weight of the Temple, continuously pushing the boundaries into a new frontier of ingenuity. Transporting all of the materials into a collective space was a minimal task in comparison to physically putting together the herculean structure as temperatures soared upwards 115 degrees. Facing the seemingly hellish heat, the teams overcame adversity in this formidable build to bring the Dance Temple to life, oftentimes working throughout the night to stay cool and meet key deadlines during the stringent schedule.

Inspired by natural elements in previous stage design iterations, Do LaB has continued to hone their vision of animal-inspired concepts in a Zoomorphic style. This latest creation born from the sketchbook of Josh Flemming, was first drawn in a meeting in Lisbon with the Boom Festival and Funktion One teams – “We were talking about all the functional needs of the space and the shape just naturally came out. From there, months were spent developing the concept to morph it into more of a giant beetle or scarab…There are so many great ideas all around us in nature.”

Looking ahead to 2017 and beyond, it is evident that Do LaB’s premiere annual in-house production,Lightning in a Bottle festival held in Bradley, CA each Memorial Day weekend, will mirror the same ambitions, focusing on creating the best experience possible while fostering community and culture centered on sustainability. Fans of Do LaB can expect Lightning in a Bottle to achieve considerable growth on an international platform, as Do LaB aims to take lessons learned from this most recent incredible structural achievement and apply it to future productions. “Boom has taught us a lot about working with a really diverse team of people. It has really inspired us to make LIB into a more international festival. Boom is also specific and unique in their messaging and ethos. They have been around for a long time and have deep roots in psychedelic trance culture. To us, it’s an uncompromising beacon of that culture and it has inspired and pushed us in a similar direction for the American West Coast festival scene.” – Josh Flemming, co-Founder Do LaB, Lead Builder

To stay up to date on what’s next for Do LaB, be sure to regularly check out their website blog and follow the production house on Facebook page. 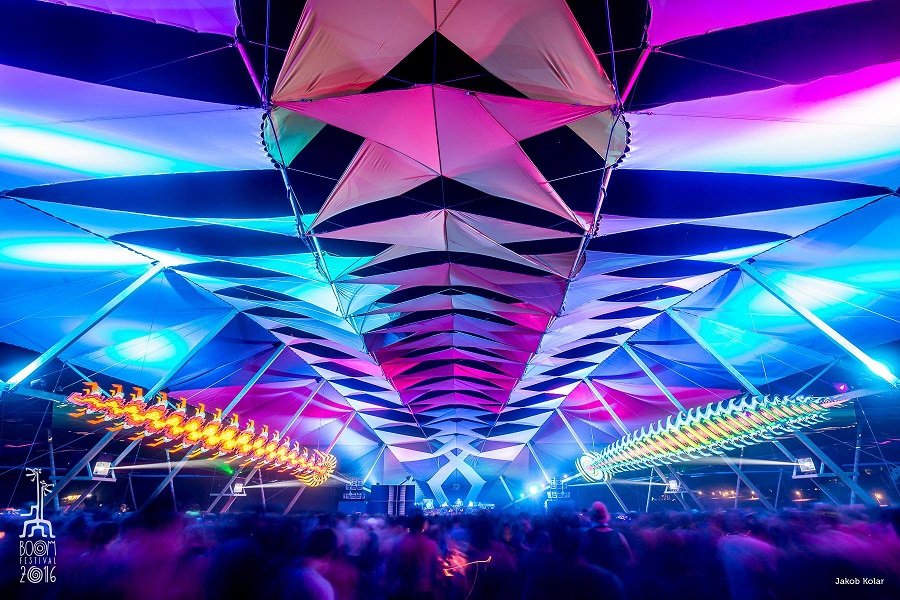 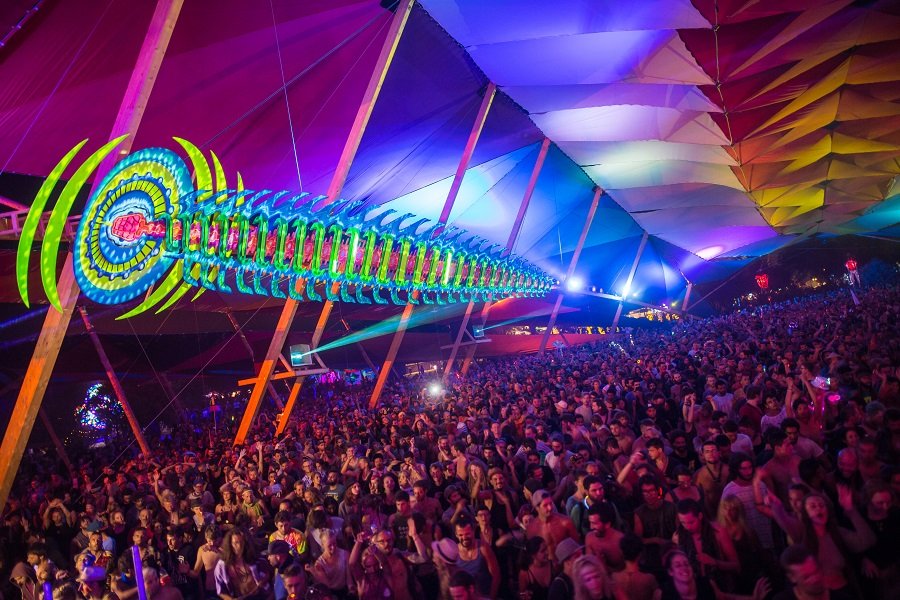